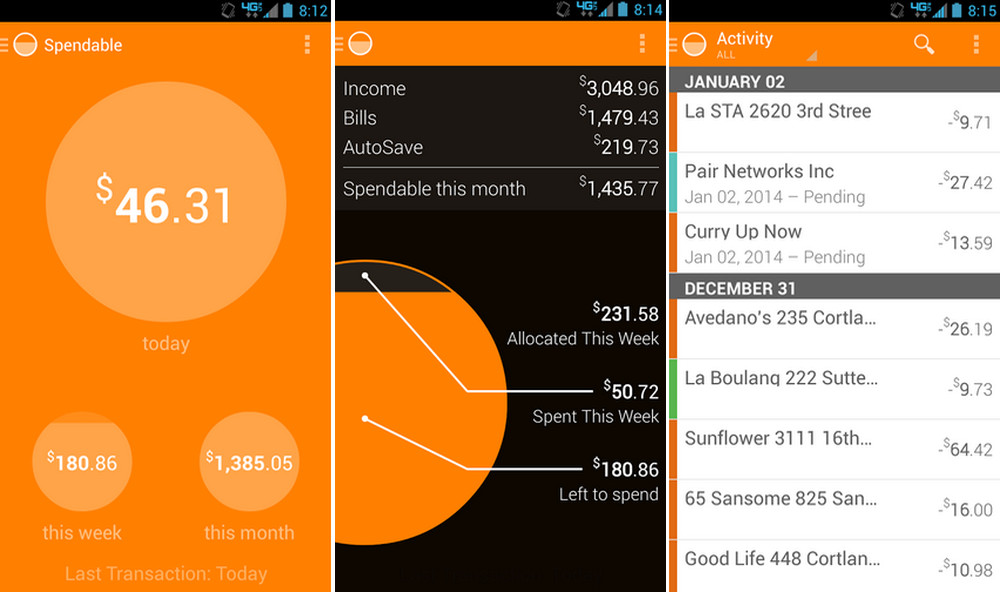 Back in November, answering to the question if more banks would acquire UX Design Firms as Capital One did with Adaptive Path, I doubted that many would do. Less than two months of that post that list of banks not only have not increased but has been reinforced. Capital One has strike again in UX with the acquisition of Level Money, a money management app which had 700,000 users at the time of the acquisition, and has helped its customers manage over $12 billion transactions.

This move will probably make the US bank the most design conscious financial institution in the world, and signals two important trends in its behaviour:

1)      When we talk about UX and the adaption needed to catch up with digital newcomers and the Millennial demands, they prefer to buy than to build in-house apps and more importantly teams
2)      They have passed from buying large portfolios like ING Direct and HSBC´s US card business to invest in technology savvy companies to give them an edge over competition.

This second point is very interesting, specially if take into account the results of a study that A.T. Kearney conducted last year in which they tracked the acquisition activity over the last four years of 30 top banks in all global regions, examining their stock performance for the 12 months following an acquisition. They found that bank-on-bank mergers lead to an average share price increase of 4-6% while technology company acquisitions had a return of 10-15%. Moreover, they found that some acquisitions that pushed the envelope on social media or mobile platforms, helping banks serve young, tech-savvy customers better, brought average gains of 15-20%.

Are we witnessing a new trend in banks M&A? What do you think?
Posted by majromero at 09:59 No comments: