Retailers will also shape the future of financial services 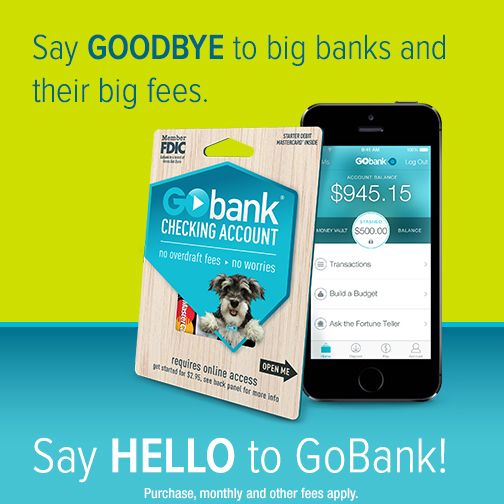 We frequently hear about how technology companies like Apple or Google and new start ups are/will threaten banks hegemony in financial services. Many are predicting the disruption in the banking industry sooner than later.

However, not the same attention has been place in other players like (big) retailers. The only exception so far has been Starbucks and its success in mobile payments. But what about Walmart? Just some food for thought:

- Walmart is one of the founders of MCX. Set up in 2012 by merchants including 7-Eleven, Target, etc., MCX is a mobile payments network and mobile wallet that will let participating merchant customers to pay with the CurrentC (MCX´s commercial name) app or the merchant app in more that 110.000 retail locations in 2015. The app will store and automatically apply offers and coupons from participating merchants. Each merchant will own their own customer data. The solution will be based on QR codes and not NFC. Walmart has already confirmed that they won´t adopt Apple Pay.

- Also in 2012, Walmart teamed up with Amex to sell the Bluebird card in the Walmart stores. Although Walmart already sold the Green Dot issued MoneyCard, Bluebird attracted one million customers within its first year.

- In April 2014, Walmart launched Walmart-2-Walmart Money Transfer Service that allows customers to transfer money to and from more than 4,000 Walmart stores in the US for up to 50 percent less than similar offerings on the market. The service is powered by Ria, a Euronet subsidiary. I wonder how long it will take Walmart to extend this service to cross border payments, like for example from Walmart US to Walmart Mexico. A corridor worth USD2bn monthly.

- September 2014: Walmart launches together with pre-paid card provider Green Dot, GoBank, a mobile-first checking account available exclusively on the retailer’s shelves. According to the company press release, setting up a GoBank account can take just minutes after purchasing a starter kit for $2.95 exclusively in one of the Walmart stores. The product will be available nationwide by the end of October.

Walmart has been slowly stepping in the financial services industry and with this last
movement it really makes GoBank the long wished Walmart Bank in the US. With this partnership, the retailer will be able to offer more than basic banking features, as it also offers intant p2p payments, budgeting tools, etc.

In summary, Walmary is a good example of the key role that retailers may play in shaping the future of financial services, especially for those segments still called the unbanked or underbanked.
Posted by majromero at 09:48